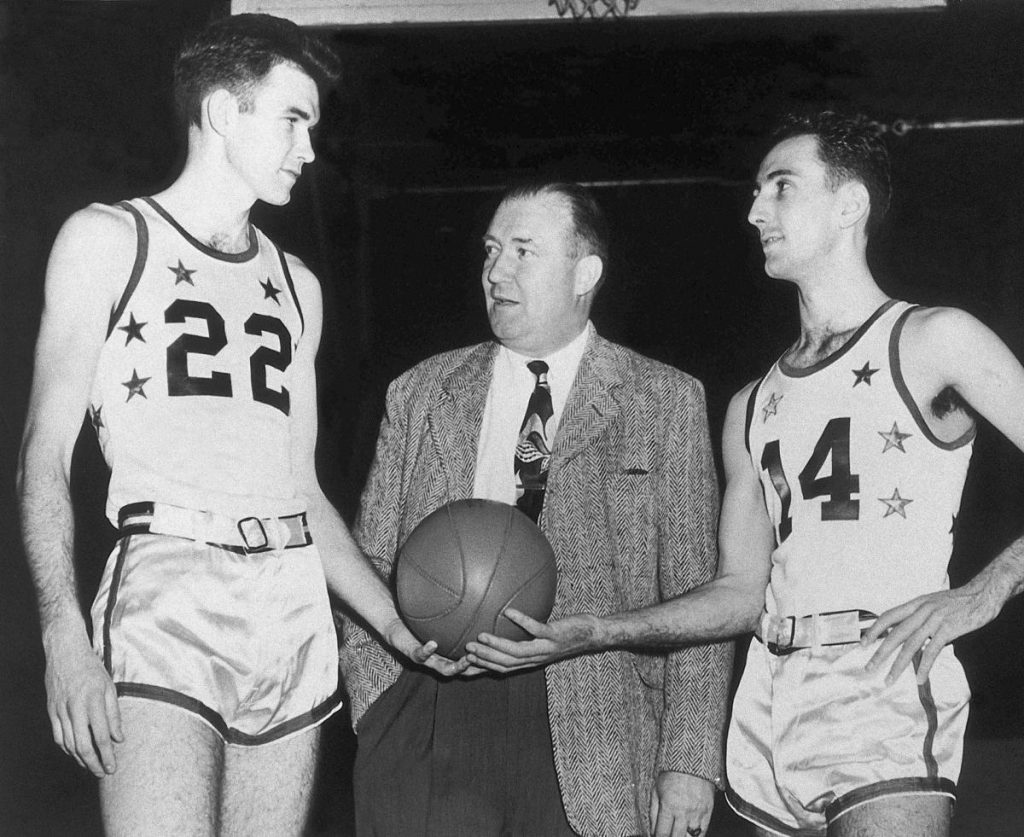 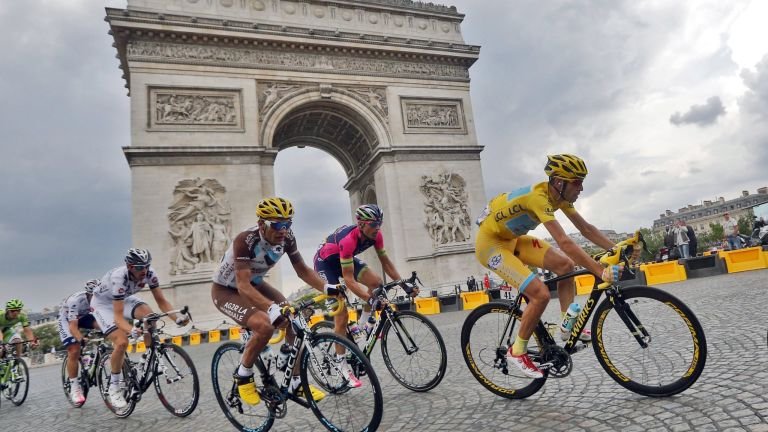 Remaining major sporting events of 2016 – what not to miss

Even though the Olympic Games have ended, there are still some sports events worth watching or even attending this fall and winter. Therefore, here is a selection of the most interesting events that will take place around the world, the following months.

On race day, runners from all 50 states and more than 100 countries will set out to reach the finish line in Grant Park. Besides the fact that running is known to be very healthy, you can also help the ones in need, by running for a charity. The 2016 Bank of America Chicago Marathon Charity Program has more than 170 official charities. Every charitable organization allows its team of runners the unique opportunity to make their Marathon experience more meaningful by not only accomplishing a personal goal on race day, but by contributing to a larger mission and giving back to a worthy cause.

The Barclays ATP World Tour Finals features only the world’s best eight qualified singles players and doubles teams as they battle it out for the last title of the season. Players compete for Emirates ATP Rankings points throughout the season in a bid to earn one of the eight coveted berths. Played using a round-robin format at The O2 in London, each participant plays three matches as they compete for a berth in the knockout semi-finals and beyond. An undefeated champion earns 1,500 Emirates ATP Rankings points. Total prize money offered is US$7.5 million.

In December 2016, Windsor (Canada) will welcome up to 1,000 of the world’s top swimmers from over 175 countries, to compete in the 13th edition of the FINA World Swimming Championships (25m), for 46 gold medals over 6 days.