Create copy that sells your events

You work hard to create the (almost) perfect event. And nothing compares to the feeling that you have when seeing the smiles on peoples’ faces, smiles that are a guarantee that they will attend your next events as well. You know that they will tell their friends, colleagues, and families what a great time they had and will act like ambassadors of your great work.

But what about those that never attended one of your events and neither do they know any of your past guests. How will you convince them that you deserve their time (and money)? What will make them decide to come to your events and not do anything else? The event management industry is highly competitive, nowadays there are so many events to choose from.

Here is where the power of words comes to the rescue. And even though marketing works on many channels (and we have talked about keywords, Twitter, Instagram and more) one thing is more important than anything: the way you tell your story. Words have the power to transfer feelings and the message that you choose can bring people towards your events or it can make you go unnoticed. 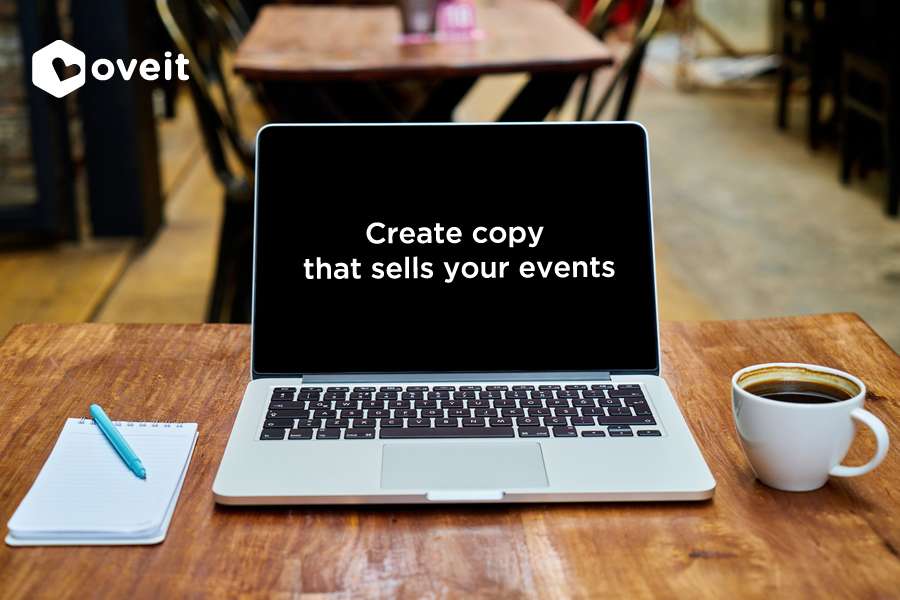 Here are 5 things that you should have in mind when creating the message for you future attendees:

You will never know how to adapt your message if you don’t know who you are writing for. Defining your audience should be the first step when building a marketing campaign. The better you know your potential customers, the higher the chances are that you will speak their language. And speaking their language is the key to getting to their hearts. Why get to their hearts? You will see later in the article.

Setting too many goals can keep you off track. After all, we all have a limited amount of time and energy. If you want to gain more from your texts you should create them by having just one goal in mind for each of them. Trying to build a road that leads to too many directions you may end up with a road that leads nowhere. What is the ultimate goal of your text? To convince people to buy tickets for your event? To convince them to read your blog posts? To subscribe to your newsletter? No matter the goal that set up for your message you should make sure that it leads the reader towards it.

In sales, there is a theory stating that “people buy based on their emotion, and afterward use logic to justify it”. If you want to convince people to come to your event try to call for their emotions, dreams, and aspirations. Planning a business conference? We all want to be our best version of ourselves, and your conference can bring us one step closer to it. A 3-day festival? We all deserve a break from work, calls, and emails. We all crave for a long weekend surrounded by friends and good music in a landscape worthy of a fairytale.

“Stories are a vital part of any business. And they are one of the most powerful tools you can use to engage your audience.” Tony Robbins

You create experiences that, over the years, transform into your attendees’ memories into unforgettable tales. Stories have the power to carry us through time and space and show us that dreams can be fulfilled. Let people know your story and the ones of your attendees and they will want to be a part of your remarkable journey.

In order for a message to touch us, we first need to understand it. With hundreds of messages that are “pointed” toward us each day we have started to filter things to see what deserves our time and what does not. Things we cannot understand easily will have a hard time getting our attention.

I can be that your attendees don’t care about the technical details of NFC technology, but will love the fact that they can add credit on a wristband and pay with just a tap of the hand. Too many details will make things more complicated than they need to be.

People should know the passion you invest in your events, but they should also know their gain from attending them. After all, there is one Radio channel that we all listen to and that is WII FM: What’s In It For Me? A medical conference, festival or concert, your attendees will choose to come to your event only if they can picture themselves in your story.

For anyone who prefers Mozart, Bach, or Brahms over electronic music of popular DJs, there are a lot of excellent classical music festivals to choose from. Moreover, while you’re there, you can also do some sightseeing, since most of the events are held in good holiday locations, which provide endless possibilities, beyond the music. Here are the best five festivals that you can’t miss the following months.

An exciting summer festival of classical music, song, oratorio and opera, set in medieval hills between Nice & Aix-en-Provence, Musique Cordiale is one of the most significant music events in the area. Over 100 musicians pour into the village of Seillans to embark on two weeks of intense music-making.

2016 will be the 12th edition of the festival and will feature over 18 concerts including major choral and orchestral works, chamber ensembles, and late-night recitals in churches, chapels, or under the stars. The choral tradition remains an integral part of Musique Cordiale and a major work for choir closes the festival each year.

Nonetheless, Musique Cordiale makes no charge for children aged 13 or under as long as they are accompanied by an adult, because they want to encourage young people to appreciate music.

The first and only classical music festival organized at a marina, the festival hosted more than 3,800 artists and musicians on stage with 98 concerts during the last 11 years. The line-up of the festival this year includes great musicians and orchestras such as İdil Biret, Daniel Kharitonov, Lucienne Renaudin-Vary, Presidential Symphony Orchestra, London Chamber Orchestra, Bilkent Symphony Orchestra, and Tonhalle-Orchestra Zurich.

The organizers also have prepared lots of other activities: workshops for children – with classical music in the background -, cooking workshops, open-air movie screenings, story-telling, and an art exhibition in addition to concerts that begin in the morning and continue through the sunset. Moreover, by attending the event you can also contribute to the well-being of those in need: all ticket income from the festival is donated to the Tohum Autism Foundation and Bodrum Health Foundation.

Baltic Sea Festival was founded in 2003 by Michael Tydén, former director of Berwaldhallen in Stockholm, Esa-Pekka Salonen, conductor and composer, Valery Gergiev, conductor and director of the Mariinsky Theatre in St. Petersburg. 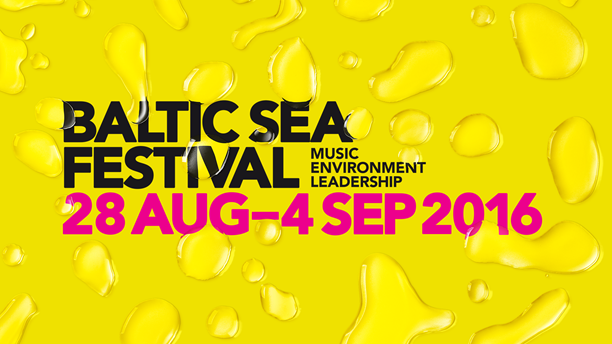 Over the years, audiences in Berwaldhallen has been invited to performances by, among others, the World Orchestra for Peace, Mariinsky Theatre Orchestra, West-Easter Divan Orchestra, Swedish Radio Symphony Orchestra, Swedish Radio Choir, and conductors  Esa-Pekka Salonen, Valery Gergiev, Riccardo Muti, Daniel Barenboim, Daniel Harding, Peter Dijkstra. There have been several world premieres of new music at the festival.

Famous orchestras, legendary conductors, and virtuoso soloists join together three times a year on the idyllic location of Lake Lucerne to celebrate the joy of music. 110,000 visitors annually visit Lucerne to experience one of the most exquisite and storied music festivals and to hear the international stars of classical music right in the heart of Switzerland.

Along with cultivating the traditional repertoire, which is performed by leading international performers, Lucerne Festival is deeply committed to the realm of contemporary music: each year the work of one or two composers-in-residence is given a spotlight.

Another cool thing at Lucerne Festival is that before the concert begins, you can reserve your drinks and snacks for intermission right at the KKL Luzern event hall.

The opening concert, which takes place at Beethovenhalle, is held by Hilary Hahn (Violine), Tschechische Philharmonie, Jiří Bělohlávek (Conductor), based on works by György Ligeti, Wolfgang Amadeus Mozart, Viktor Ullmann and Antonín Dvořák. The average ticket price is 40 Euros, but school and college students get a 50 % discount for all concerts.