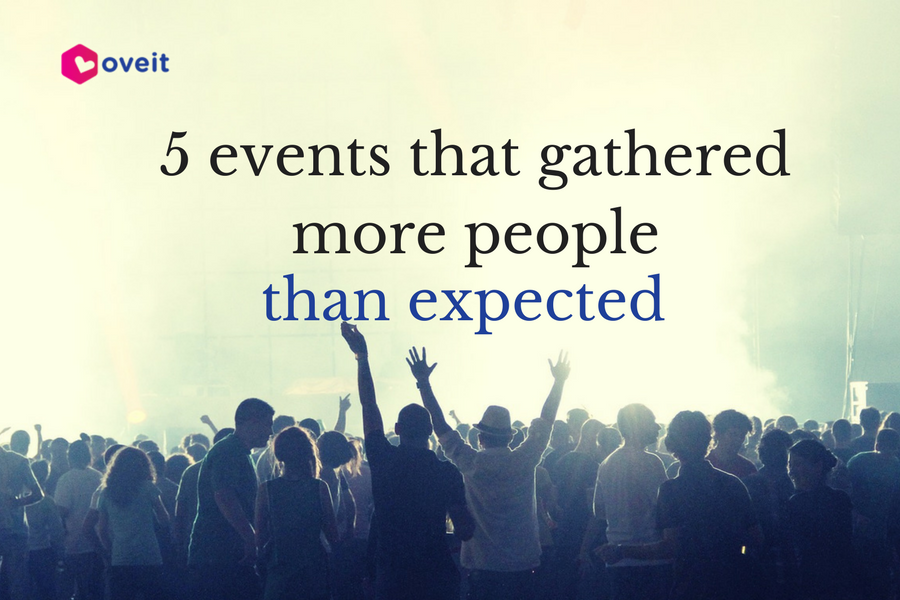 Why use RFID and NFC technology within an event?

Because it is simple, new and fun.

Weather you are a marketing agency or an event organizer you will always try your best in order to succeed organizing “the perfect event”.

How do you ensure high-octane experiences within your participants and the overall experience?

No matter what kind of event you are hosting, technology is playing an essential role in order to maximize your consumer’s engagement.

The Near Field Communication (NFC) ushered in a new age of technology. This particular innovation, brings an added value to the traditional concept of events, representing the key solution in creating wired experiences.

NFC technology can be used via smartphones and other enabled badges and devices, with amazing benefits for both event hosts and attendees. Basically, it’s a small chip that allows 2 devices to talk to each other when they’re in close proximity.

What does NFC actually do?

Imagine you are attending an event. You booked your ticket online, registered and linked your social media profile to your registration.

When reaching the event you will be handed out a NFC wristband which will offer you instant access, connections, memories and chances to win sweepstakes.

Ticket, wallet and, why not, phone free!

The NFC wristband is uniquely programmed to you and allows you to tap on special designed locations in order to:

At the end of the event you can access your own memory bank where all your journey is stored. From photos, music playlists, food you’ve liked and many others.

Integrating  RFID and NFC technology within events is a simple process when using Oveit’s cashless payments solution and can have a significant impact. Knowing who your attendees are and what kind of interaction they are seeking is the most important thing that an event planner has to know. Once you know that, the rest is done by Oveit !