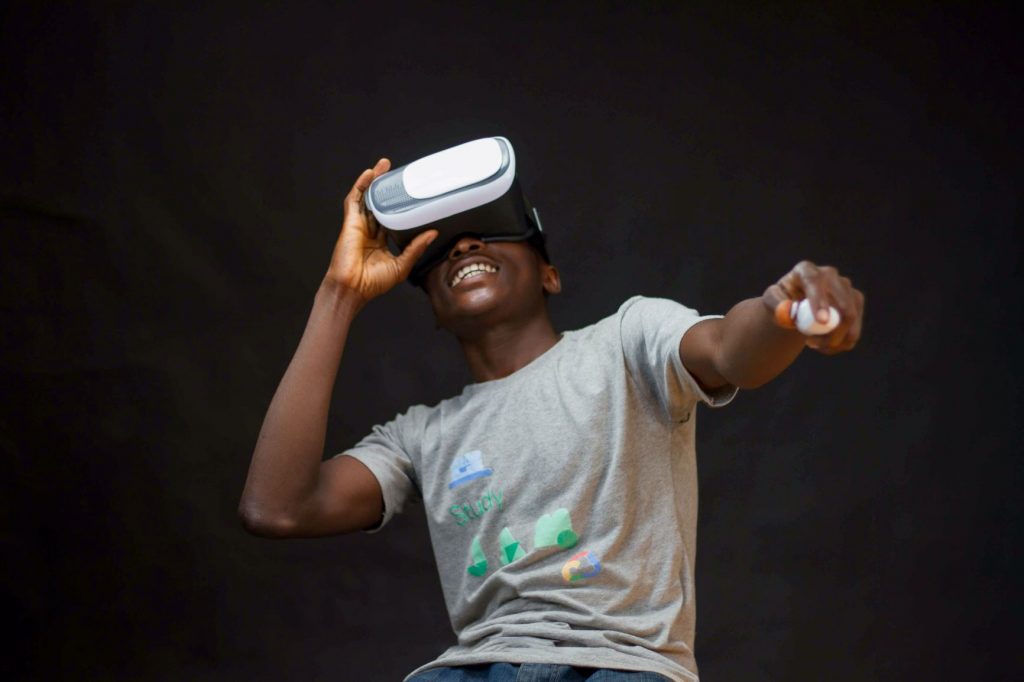 What is the difference between 360 and VR Live Streaming?

We’re all used to the natural ways in which we perform things such as in-person interactions, tasks that require us to be physically present and travel to different places. However, there may be times when our willingness to perform such tasks is limited because of cost, time, or other unexpected circumstances. Even if the physical and digital worlds result in different levels of interaction and engagement, there is a lot of effort and creativity placed into eliminating these boundaries to deliver digital experiences and shape them in a way that our physical absence won’t change its outcome.

The variety of video chat and conferencing platforms are doing a great job to eliminate these boundaries between our physical and digital worlds. They enable us to share our thoughts and experiences from all over the world with little to no effort. Yet, there are also richer and more immersive ways for us to connect with one another, explore the world and feel like we are physically there. This is where 360-degree and VR live streaming have a saying. We’ve only seen a glimpse of how these technologies can influence our worlds. Virtual reality and its partner, 360° video, have been around for decades. They’ve been limited by computing power and bandwidth capabilities, but that’s not the case anymore.

Virtual Reality uses computer technology to create a simulated environment. Unlike other interfaces, VR positions the user inside an experience. It is delivered through an artificial environment or a real-life remote location that enables the user to interact with a 3D world by putting on a head-mounted display (glasses). Its main goal is to make us feel like we are there mentally and physically. As you turn your head while wearing the headset, the world turns with you in the same time.

This immersive technology has already served some major events around the world, making it available for consumers in a live VR broadcast format.

BT Sport and the UEFA Champions League final – It was the first time ever when a major football event was broadcasted live in VR. The event was filmed using 360° cameras and viewers were able to watch the game as if they were part of it.

Fortnite’s Travis Scott virtual concert – Not long ago, Fortnite players put their guns down to watch a digital avatar of Travis Scott teleport around a beach, launching audience members into outer space. It was the game’s biggest event ever and it was all about a 10-minute virtual concert.

2016 Summer Olympics – Samsung and NBC partnered up to make the summer Olympics available in VR for the first time. Users were able to enjoy 85 hours of live immersive content, including all kinds of sports. It was a great opportunity for people around the world to have a sense of presence and participation, right from their own houses.

Similar to the VR Experience, 360-degree videos are designed as well to deliver immersive experiences for the end user. The media and marketing materials often promote these two technologies as a whole, but there are actually two separate experiences. While watching a 360 video, the viewer can move left or right, top or bottom within a defined space. On the contrary, a VR experience can seem endless, without a finish line. Unlike standard live video, the image that viewers see is not established by a cameraman. Instead, the viewer has total control regarding what is seen and when it is seen. Another difference lies in the fact that no special hardware is required to watch a 360° video. It can be viewed by using a headset, a mobile device, or a PC. In other words, viewers can watch 360-degree videos on a regular flat 2D screen, while VR requires those fancy glasses.

Compared to traditional live streaming, 360° live videos must be broadcasted through a special camera and software. Vimeo is among those platforms that decided to adapt and enable users to upload 360° content.