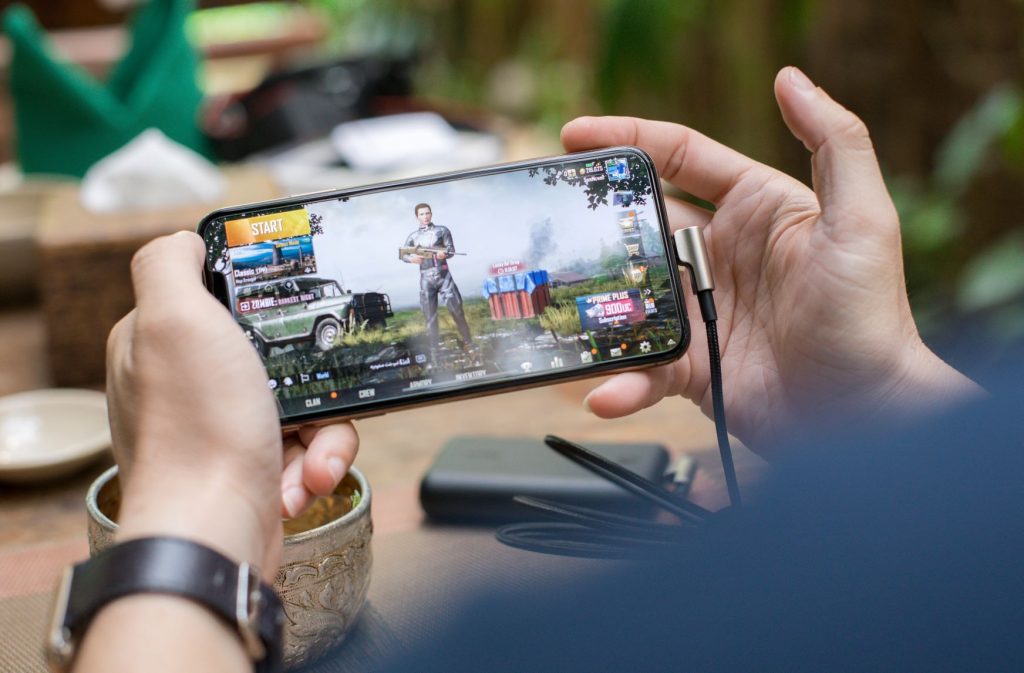 5 Tips to consider when building a Game Economy

With most mobile games being free to play, developing a well-established in-game economy is essential to earn revenue. According to a recent study from 2019, 95% of apps in the Android Play store are free to download. For this reason, it is the game developer’s duty to get creative and apply monetization strategies accordingly.

As of 2017, in-app advertising (rewarded video ads) was the most effective monetization method for mobile apps. This works by creating ad “placements” within a game (between levels, at the top or bottom of the screen or when the game loads, etc.) and advertisers then bid to have their ads displayed in one of those placements. Lately, in-app purchases took over advertising and is now the most effective monetization model. In this model, players are enabled to purchase additional features, such as extra lives, digital goods and virtual currency within the app. Even if the available data shows that only a small percentage of players make in-app purchases, optimizing for them can make you a lot of money. Therefore, if a game is not sold at a fixed upfront cost and the main goal is to reach commercial success, a strong economy must be implemented.

Here are a few tips to keep in mind when planning and implementing a game economy.

The type of mobile game developed usually determines the monetization strategy to begin with. For casual games, such as puzzle games or crosswords, monetizing through advertising tends to be the primary model. On the other side, hardcore games like RPG’s or shooters are more complex and monetizing through in-app purchases proves to be more efficient. However, it is important to keep in mind that casual or hardcore games should not rely on a single model. Both in-app and advertising models can be used together, but the primary one should be used based on the game type.

Since game developers opt to give their games away for free and alternatively charge through in-game currency, choosing the right one is essential to turn a profit. In-game currencies are mainly used for cosmetic purchases (a new design for a character), pay-to-win (users spend money to purchase advantages in the game) or loot crates (boxes with random items that give players an advantage).

Soft currency (virtual currency) is earned by completing levels and winning battles within the game. As users advance through the game, they receive a steady flow of soft currency in exchange. A popular one using this type of currency is Candy Crush and it rewards its users with gold bars. On the other hand, hard currency (real money) is more difficult to get, since it has a greater value. Many games provide players with a limited supply in the beginning and they can’t earn more of it by just playing the game. In some cases, the fastest and only way to earn hard currency is by spending real life money. Basically, the most valuable items that give players a good advantage require hard currency in exchange.

Most free to play games tend to implement a dual-currency mechanism (soft and hard). The ones using this dual mechanism are identified as top revenue-generating games. Using a single currency type has a negative impact on the user’s spend flexibility. For instance, games that only use hard currency force users to pay out-of-pocket (real money) for purchasing items within the game. Besides that, a recent study concluded that only about 2-7 percent of users are inclined to invest real money. Therefore, developers can retain their players and contribute to a better user experience by implementing a dual-currency mechanism.

Even if we were taught that ‘zero’ is the ultimate starting point, in the context of game economies things are different. While experiencing a game for the first time, users must not be required to purchase currency from the very beginning. Alternatively, start them with a positive balance and get them familiar with your game. It is important to let them browse through your game’s store and allow them to purchase a few items by spending the complementary currency. Afterwards, try to identify where “tension” is created within different stages of the game – it shouldn’t be too early nor too late. After finding out the perfect stage where players are fully engaged with your game, introduce them to key features and in-game advantages that can be earned by purchasing the in-game currency. Make them feel like they’ve accomplished something quickly!

As we all know that almost nothing lasts forever in the real world, game economies should be no different. However, there are many games out there offering goods that last forever and it seems to be a common mistake. Well, if a user buys items that don’t expire, there is no reason for him to further invest in your game, limiting your profits. To get a better understanding, let’s take the example of a racing game. In the game store, you have a special power that increases the speed of your car for five seconds. By completing more levels, you can upgrade that power and make it last longer, let’s say for ten seconds. If by default that special power lasts ten seconds for all players and can’t be upgraded through game play, they will lose interest in your game and leave it behind.

Leaving behind the monetization strategy, you want to make sure that your players come back to your game over and over again. Concentrate on making money over the long-term vs the short term. LTV is designed to estimate the overall monetary value of an individual player towards the game. There is no standard way to calculate LTV, but most developers approve that is centered around these two values: lifetime (dealing with user engagement and retention) and monetization (number of transactions).

In theory, the term ‘lifetime’ means the entire life of a person. However, when calculating LTV, developers choose a specific period. It can range from 90 days, 180 days, 1 year, 2 years and so on. When deciding on a specific period to calculate LTV, developers decide based on internal (type of game, company resources, available data) and external (audience demographics and competitors) factors.