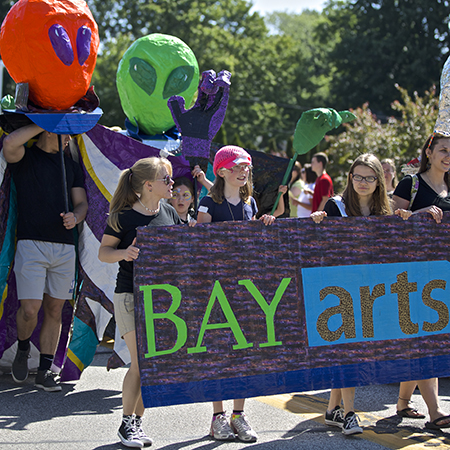 A Short History of Magic Shows and Events

The world of magicians has been fascinating for both children and adults all around the world. Illusionism is known to be one of the oldest performing arts in the world and has dazzled the audience from generation to generation. Whether we are talking about the grand illusions of the 19th century, or about the spectacular shows of modern magicians, the magic shows have been around since 1845 when Jean Eugene Robert Houdin opened a magic theater in Paris. Considered by many to be the founding father of modern magic, Robert Houdin distinguished himself by the elegance and creativity of his shows and illusions.

Later on, at the beginning of the 20th century, the modern art of magic recorded a new important page in its history, as renowned show-man Harry Houdini created a world-wide phenomenon. His spectacular escapes fascinated millions around the world. Soon, Houdini became an international star. He developed a new style of magic, close-up magic. This style used different small objects such as coins, playing cards, scarves and ropes. With these items, the magician performed different tricks right in front of the audience, hence taking the illusion’s effect to a next level.

Throughout the 20th century, magic became more and more popular and many amateur illusionists started buying magic kits from the local department stores. Also, magic courses became available on a larger scale and the most famous was the ‘Tarbell Course in Magic’ which was an encyclopedia of magic written in eight volumes by Dr. Harlan Tarbell. As technology evolved and television became popular, the art of magic had to adapt. This led to another important moment in the history of Magic, the growth in popularity of David Copperfield.

How to make the Statue of Liberty vanish?

Considered by many aspiring magicians the “God” of Modern Magic, David Copperfield has amazed spectators from around the world with his impressive and original performances. You probably remember one of his best known performances: Copperfield made the Statue of Liberty vanish on live TV.

The Business of Magic Shows and Events

Nowadays, magic has become a profitable part of show business, as there are hundreds of TV shows, events and festivals dedicated to the art of magic.

Professional magicians are now part of associations and federations and here are two worth mentioning. The first is the International Brotherhood of Magicians which is the world’s largest magical organization with more than 13.000 members from 88 different countries. The other is FISM, the Federation Internationale des Societes Magiques, which is the international federation that brings together more than 95 magic societies from all over the world, representing over 50.000 magicians.

Every three years, FISM organizes the most important magic event in the world, The World Championships of Magic. The most recent Championship was held in 2015 in Rimini, Italy and the next one will be held in 2018 in Busan, South Korea.

Magic near the Carpathians 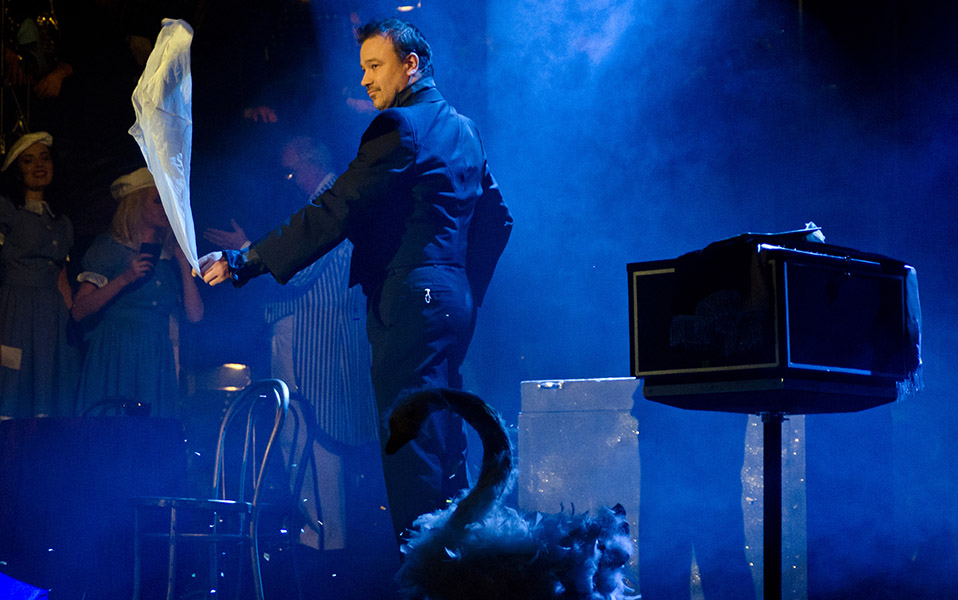 Source: The Theater of Magic

Though Europe has its fair share of magic shows and events, Eastern Europe has just started adopting this new type of events. In Romania, for example, the art of magic was barely known until a few decades ago. With just a couple of magicians that were known throughout the 20th century, magic was often associated with the world of circus. However, change started in 2008 when actor and magician Andrei Teasca returned from South Korea with a new concept: The Theater of Magic. Combining the art of illusionism with theater, the new concept became widely popular in Romania. With more than 70.000 spectators and over 50 different shows in the repertoire, the Theatre of Magic became the first Romanian organization to promote Magic as an art form. Through hard work and dedication, Andrei Teasca managed to establish the Federation of Magic which eventually was accepted as full member of FISM.

Founding the Harry Houdini Magic Festival, the Academy of Magic and now The Magician’s House (a place where everything is magic: bar, club, shop, shows), Andrei Teasca and his Theater of Magic continue working to develop the business side. As a result, Teasca’s disciple, Emil Dragan, became the first Romanian magician to participate at the World Championships of Magic in 2015 and his performance was appreciated at an international level.

Oveit is a proud partner of the Theatre of Magic and a great event registration software that helps the staff organize and coordinate events and shows, sell tickets and check in attendees at the entrance.